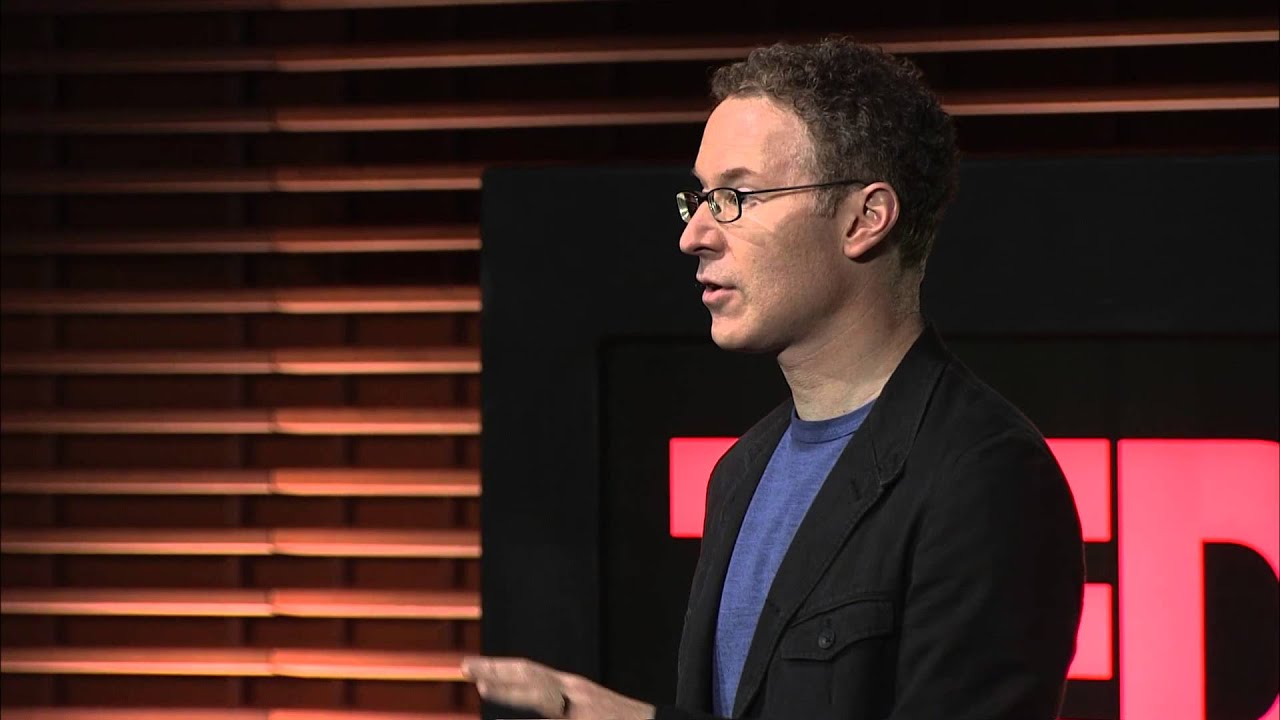 Philosopher Brian Epstein warns that without significant changes, social sciences as we know it will become irrelevant and obsolete. His research on the metaphysics of the social world lead him to ask fundamental questions such as what are languages, what are banks, or artifacts? Why should we care? Because according to Epstein, asking and answering such questions are the only way we can fix the foundations of social sciences.

Epstein is the author of The Ant Trap: Rebuilding the Foundations of the Social Sciences, Oxford University Press, 2015.

This talk was given at a TEDx event using the TED conference format but independently organized by a local community. Learn more at .

Images related to the topic technology to life replicating the waste 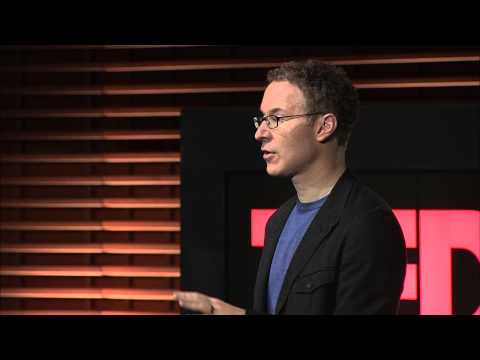