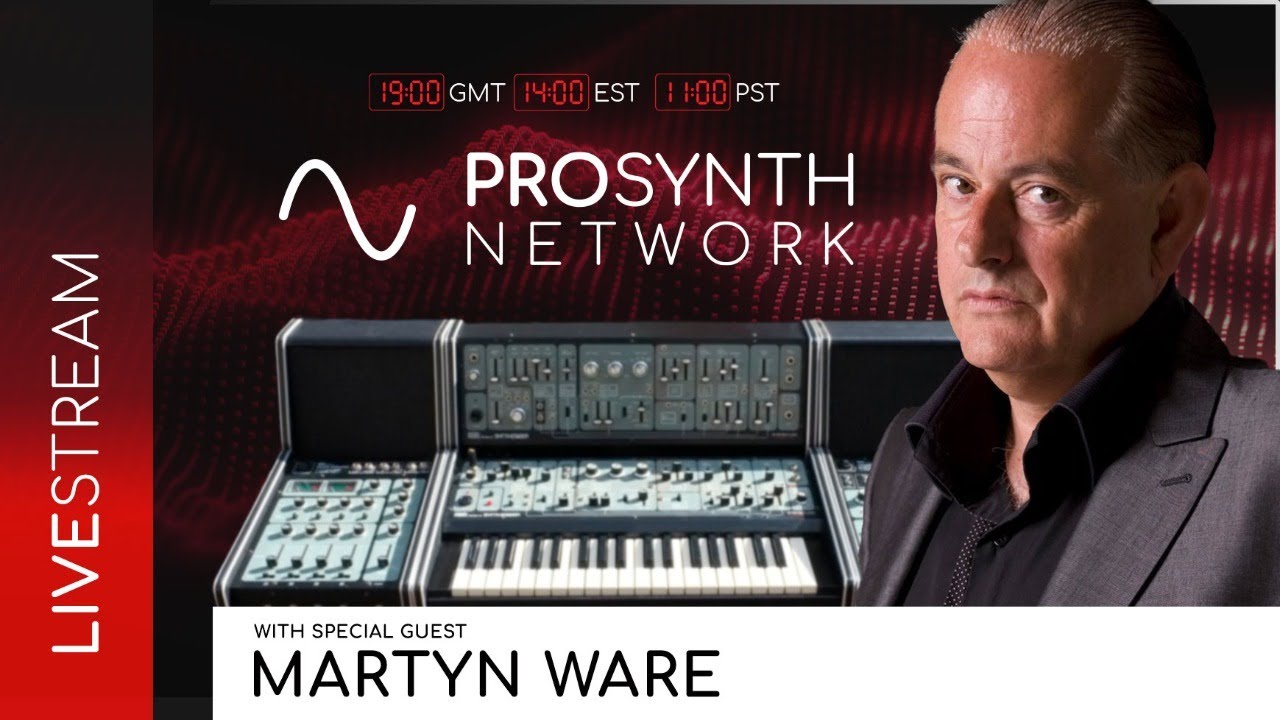 What can we say about this week’s guest that hasn’t already been said? Put simply, he is one of, if not, THE Godfathers of British electronic music. His impact and influence remain to this day. A founding member of The Human League, a band at the vanguard of the British electronic music scene in the late 1970s, they released two seminal albums before he and Ian Craig Marsh were unceremoniously evicted from the group. Undeterred, they formed a project known as the British Electric Foundation with plans to become a powerhouse of music production, working with an array of seminal artists. Soon after, Heaven 17 was formed, drafting in original Human League vocalist candidate, Glenn Gregory, to front the band. Major success ensued with classics such as (We Don’t Need This) Fascist Groove Thang, Temptation and Let Me Go.

Heaven 17 are still writing, recording and touring to this day, but are just one of Martyn’s many projects these days which take in such things as being Principal at Tileyard Education, a visiting professor at Queen Mary College at the University London, a member of BAFTA, a fellow at the Royal Society of Arts and co-founder of Illustrious (with Vince Clarke), an immersive sound design company.

Most recently, Martyn has launched a successful podcast series entitled ‘Electronically Yours with Martyn Ware’ where Martyn chats with the great and the good of the music industry.

We appreciate your help! All donations go directly toward making the show run smoothly. If you’d like to help support our streaming platform, you can make a donation via PayPal here:

Streaming services provided by Streamyard. Sign up here to receive a $10 credit!

Come and join us on our socials… 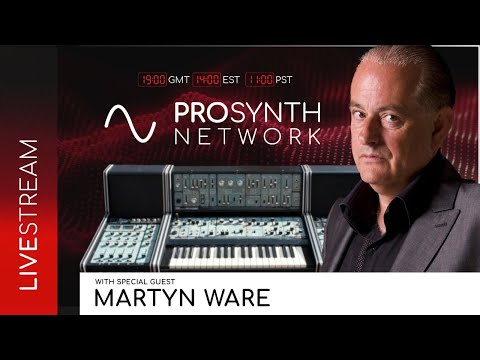